Chickungunya is a virus transmitted by mosquitoes Aedes aegypti and Ae. Albopictus, and are the principal vectors in most of the world. Both are common in Florida. It was first reported in Tanzania in 1953, but has been identified in 60 countries. Onset of the virus occurs between 2 to 12 days after being bitten by the affected mosquito.

Symptoms range from abrupt onset of a fever and joint pain. Other common symptoms include muscle pain, headache, nausea, fatigue and rash. The name derives from a word in the Kimakonde language meaning “To Become Contorted”, and describes the stooped appearance of the sufferer. The illness usually lasts for several days and may prolong for several weeks. 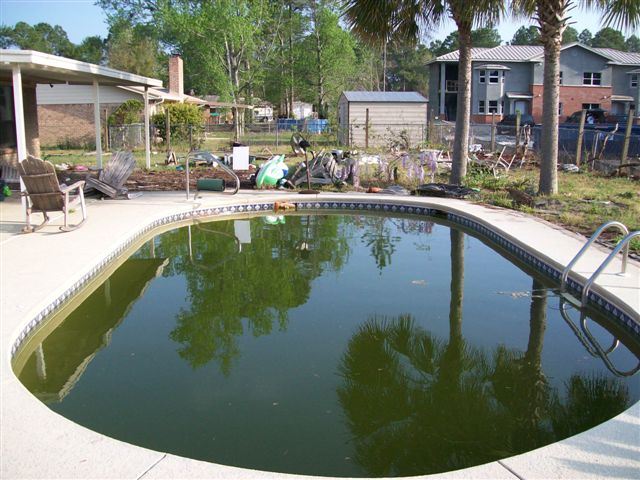 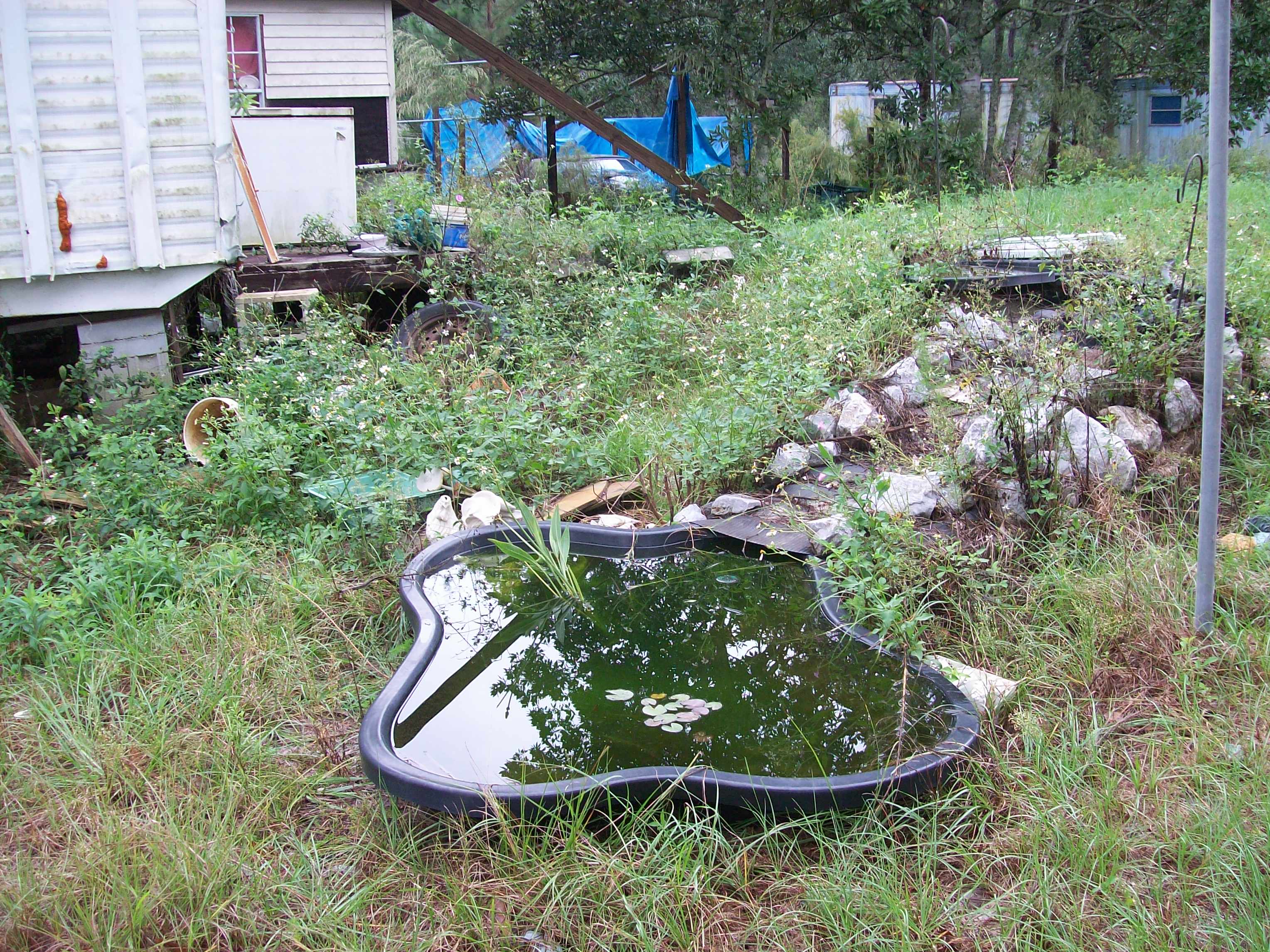